Popular Categories in Cape May

Cape May is a city at the southern tip of Cape May Peninsula in Cape May County, New Jersey, where the Delaware Bay meets the Atlantic Ocean. One of the country's oldest vacation resort destinations, it is part of the Ocean City Metropolitan Statistical Area. As of the 2010 United States Census, the city had a year-round population of 3,607, reflecting a decline of 427 (-10.6%) from the 4,034 counted in the 2000 Census, which had in turn declined by 634 (-13.6%) from the 4,668 counted in the 1990 Census. In the summer, Cape May's population is expanded by as many as 40,000 to 50,000 visitors. The entire city of Cape May is designated the Cape May Historic District, a National Historic Landmark due to its concentration of Victorian buildings. Cape May was recognized as one of America's top 10 beaches by the Travel Channel and its beach was ranked fifth in New Jersey in the 2008 Top 10 Beaches Contest sponsored by the New Jersey Marine Sciences Consortium. It is also known as one of the best beaches on the Middle Atlantic coast. 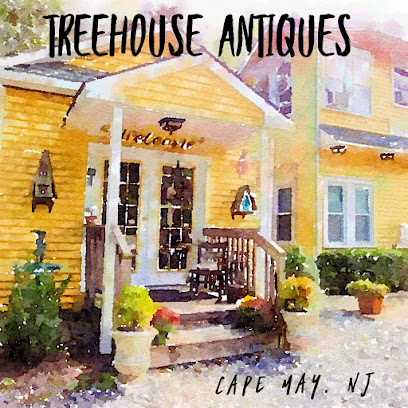 TreeHouse Antiques of Cape May 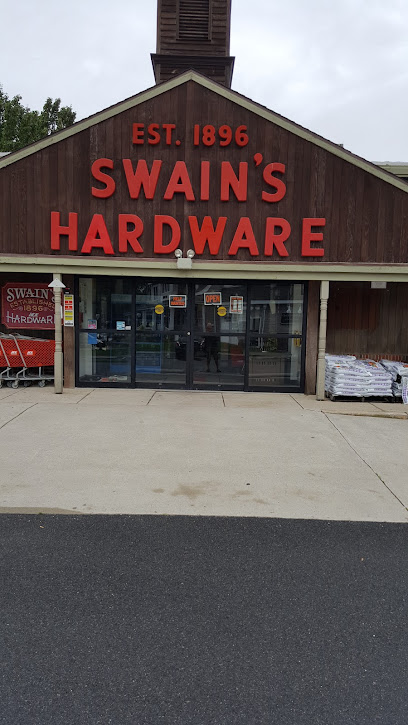 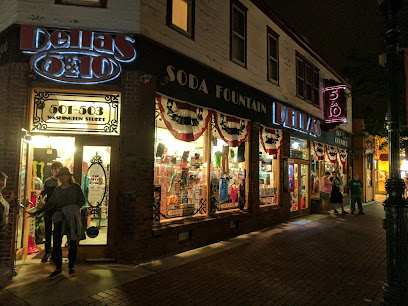 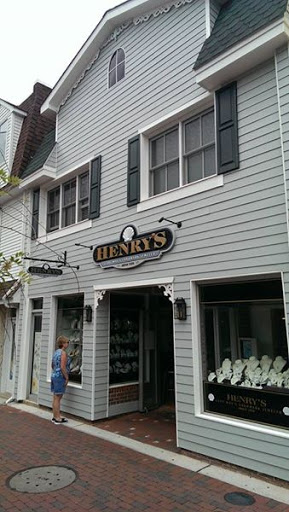 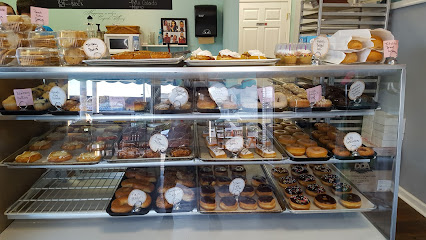 Last Reviews About CompaniesWe collect reviews from our users so you can get an honest opinion of what an experience with our website are really like!

Thank goodness I got two gift certificates to the Cape May Day Spa for Christmas—one from my husband and one from myself! Couldnt resist that $20 Bonus offer at my favorite spa. I booked a Stone Massage on New Year’s Day. What a heavenly way to start 2019! Katerina, the owner, makes you feel loved. The perfect ambience for renewal and relaxation.

The dining area hasn't changed in 50 plus years. Of course the help has! We had a great time visiting this long time classic store.

Not satisfied at all with the customer service. Purchased a ring in April 2018 for my anniversary was told I would receive a appraisal letter with my ring believe I paid extra and it never came. Also went to have my ring cleaned and they told me the diamonds are losse already!!!! I have called twice (been told they will look into this and call back)and wrote a email no response!

Contacted these folks about renting a car without a center console for a drivers test, was assured that they had several cars that met this criteria. drove there only to be told they had no cars like that. Please tell your employees to stop lying to people...it is very annoying and a complete waste of their time.

Doesn't get better than this place. Great full service and complete hardware store and paint store but this place is much more than just that. They have all kinds of other stuff...everything from kitchen tools to seasonal decorations. Awesome

Cinnamon buns are AMAZING. You walk in there and the entire place smells like a giant warmed Cinnabon...they also make donuts filled with ice cream if you really want a decadent and fattening treat ( my kids did of course) homemade donuts served warm with ice cream in the middle...the best of both worlds combined...we went a few times for that! The staff is so friendly and nice. Small business. Every time we walked by there we had to get something because the place is just so warm and inviting and smells fabulous...never disappointed there!